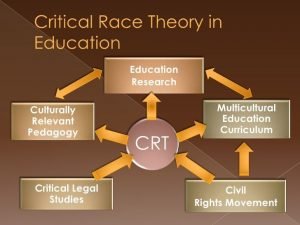 Critical Race Theory (CRT) is a major topic in the news. Does it provide quality life lessons or is it poison to our children’s minds? To effectively engage in discussions about CRT, we must get educated. We must understand how CRT is presented in America’s schools and workplaces. What are the key messages and core content?
Join us in a 4-hour workshop to get educated. Invite a teacher, the School Board, a parent with school age kids, anyone/everyone. They do NOT need to be a member of Republicans of the Red Rocks.
*
Understanding Critical Race Theory
Workshop explores:
*
Led by Ruth Ashkenazi with backing from Vince Garcia, an aware Dad with expertise in CRT, this class offers a helpful “toolbox” of approaches, with handouts, to take a stand effectively, civilly and confidently.
*
Date & Time: Saturday, January 8, 2022, 10 am – 2:30 pm
(30 minute break for lunch: pulled pork sandwich & salad)
Location: Sedona Elks Lodge (110 Airport Rd.)
Cost: $20 (lunch included)
RSVP to ann@republicansoftheredrocks.com
*
Instructors Biographies:
Ruth Ashkenazi – Born and raised in Michigan, Ruth Littmann Ashkenazi moved to Prescott last October with her husband, Zvika, after spending 17 years in Silicon Valley, CA, where they worked and reared their two sons, ages 20 and 22. Ruth obtained her bachelor’s degree in Philosophy from the University of Michigan and her master’s degree in business from Boston University. Ruth has worked in journalism, high-tech marketing, and fitness therapy.
*
Ruth initiated the Silicon Valley Alliance of Braver Angels, a nationwide organization with grassroots chapters that seek to bring Americans together for candid and civil discourse about politics and policy issues. As the alliance’s Red Co-Chair, Ruth designed and hosted numerous discussions among people of myriad opinions and political affiliations. She continues her involvement with Braver Angels as co-organizer of quarterly Book Juxtaposition Forums, in which participants are asked to read two books addressing similar issues by authors of differing perspectives. Examples: (1) White Fragility by Robin DiAngelo and White Guilt by Shelby Steele (2) Caste by Isabel Wilkerson and Discrimination & Disparities by Thomas Sowell.
*
Ruth is a frequent contributor to a nationwide forum of citizens who are working to build more comprehensive school curricula in order to improve education for all American children. She wants to inform parents about CRT and encourage constructive dialogue as to whether it should be part of the curricula.
*
Vince Garcia – A loving husband and the father of three wonderful children. He has been a youth pastor for the last 15 years at local churches in Prescott. He began to research critical race theory when it began to enter his school’s curriculum and has been researching this topic and methods for fighting against it in his spare time for the last two years.
KNOWLEDGE IS POWER!
Share with your friends: 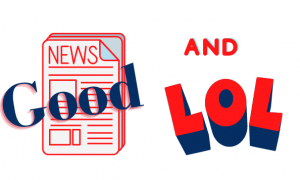 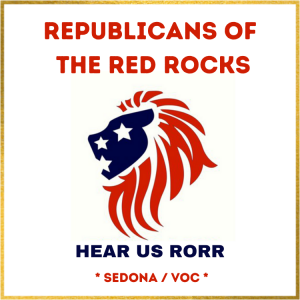